Boxing legend 'Iron Mike', 53, owned a female white Bengal tiger called Kenya for 16 years, but apparently had to give her up after the trespasser incident.

On a recent Instagram Live chat, American rapper Fat Joe asked Tyson if his tiger had once attacked a neighbour.

"Somebody jumped over my fence where the tiger was and started playing with the tiger.

"The tiger didn't know the lady, so it was a bad accident. She jumped into the property where the tiger was.

"They tried to [sue] until they found out she jumped over the fence and she trespassed with the tiger. 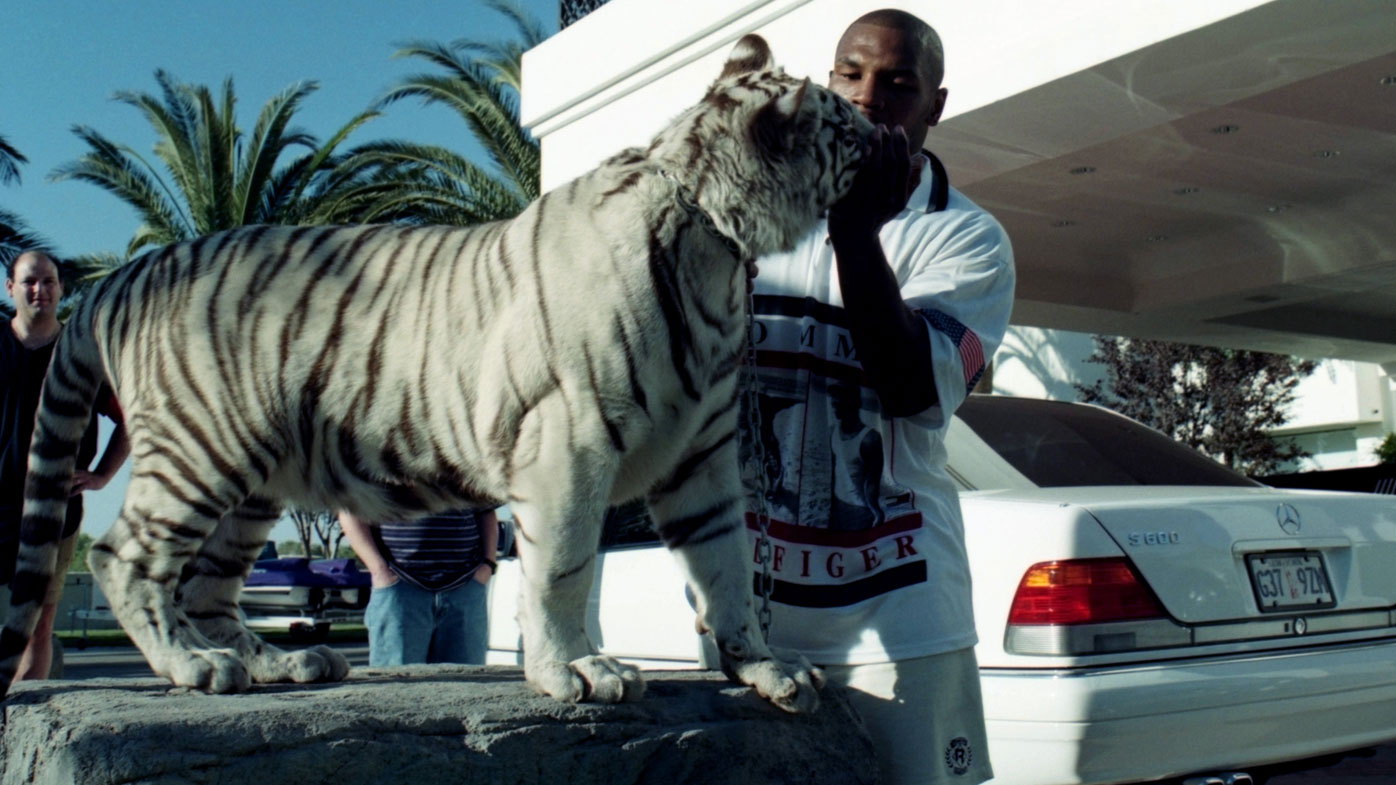 Tyson also spoke about the incident last year, claiming that his tiger "ripped somebody's arm off".

"I had a great affection for her. I kept her, I slept with her, I kept her in my room. She stayed with me, I had her for about 16 years.

"But she got too old and I had to get rid of her when her eyes and her head got bad. Oh, and she ripped somebody's arm off." 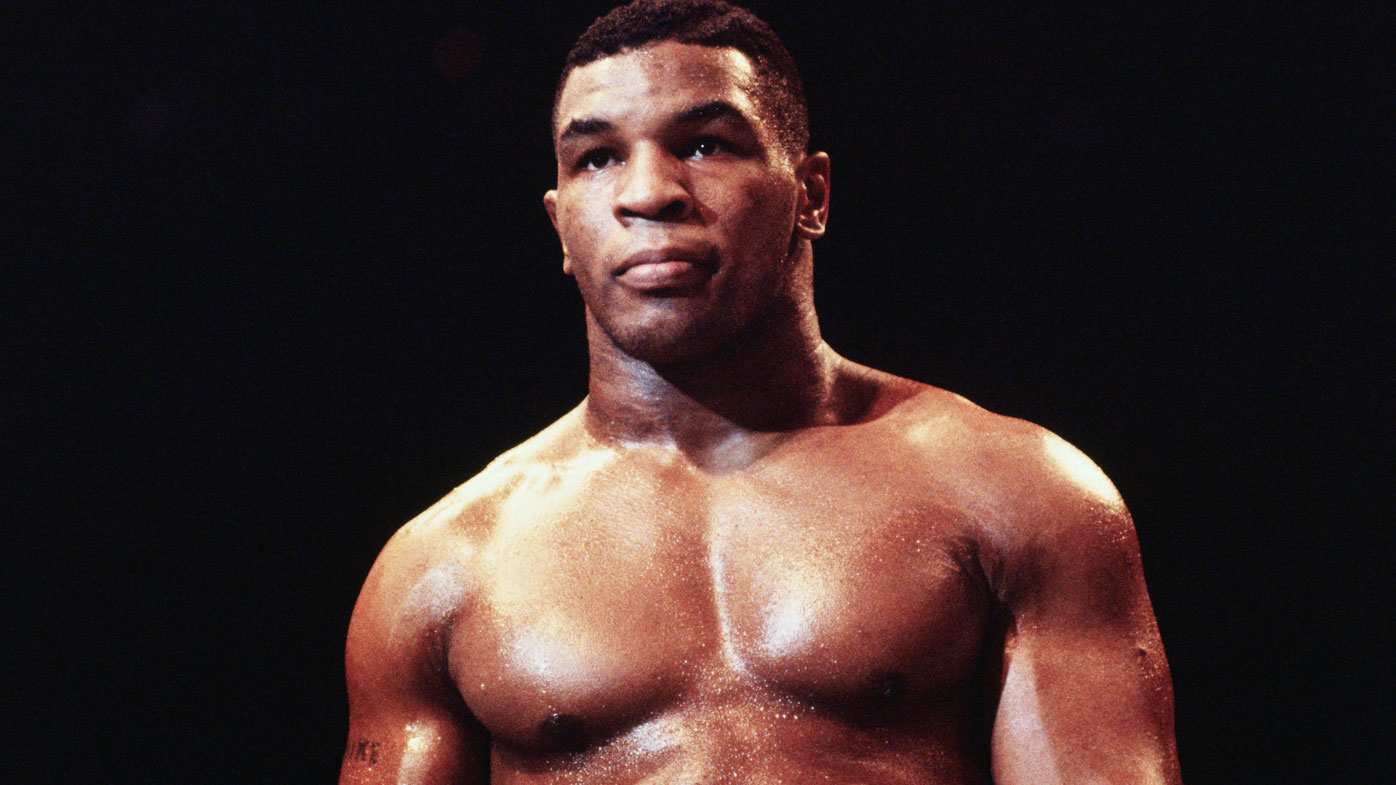 Tyson, a former heavyweight destroyer who won 44 fights by knockout, said that he had no idea how dangerous tigers were to have as pets.

"You can't believe what they can do to human flesh. I had no idea," he told Fat Joe.

"I was foolish then, there is no way you're going to domesticate these cats 100 per cent, there's no way that's going to happen.

"They kill you by accident, they don't even mean to kill you, they do it by accident.

"They're too strong, especially when you're playing rough with them, you're punching back them back and they hit you back and you're dead.

"I loved them, I used to sleep with them. I'm just happy I educated myself that I was doing the wrong s—.

Tyson, who is now a legal cannabis mogul, said that he ordered his tiger cub through his car dealer while he was in jail. The car dealer's father apparently bred wild animals.

"'Why don't you order me a couple when I get outside? I'll be getting out in a couple of months'," Tyson recalls saying.

"I was in prison so when I got out and came home I had the cub."