The Suns reports the Dagestani MMA star has been offered $155 million (AUD) by officials in Saudi Arabia, who are keen to continue their recent splurge on major sporting events after staging the heavyweight title clash between Andy Ruiz Jr and Anthony Joshua recently.

Joshua took home $133 million (AUD) for the clash, a nice cherry on top after reclaiming his heavyweight belts following an upset loss to Ruiz in New York.

The oil-rich country is hellbent on splashing huge amounts of cash to ensure they host some of the world's biggest sporting events, and Khabib fits the bill perfectly.

Khabib is the first Muslim to win a UFC title and is widely considered the Middle East's favourite UFC fighter. 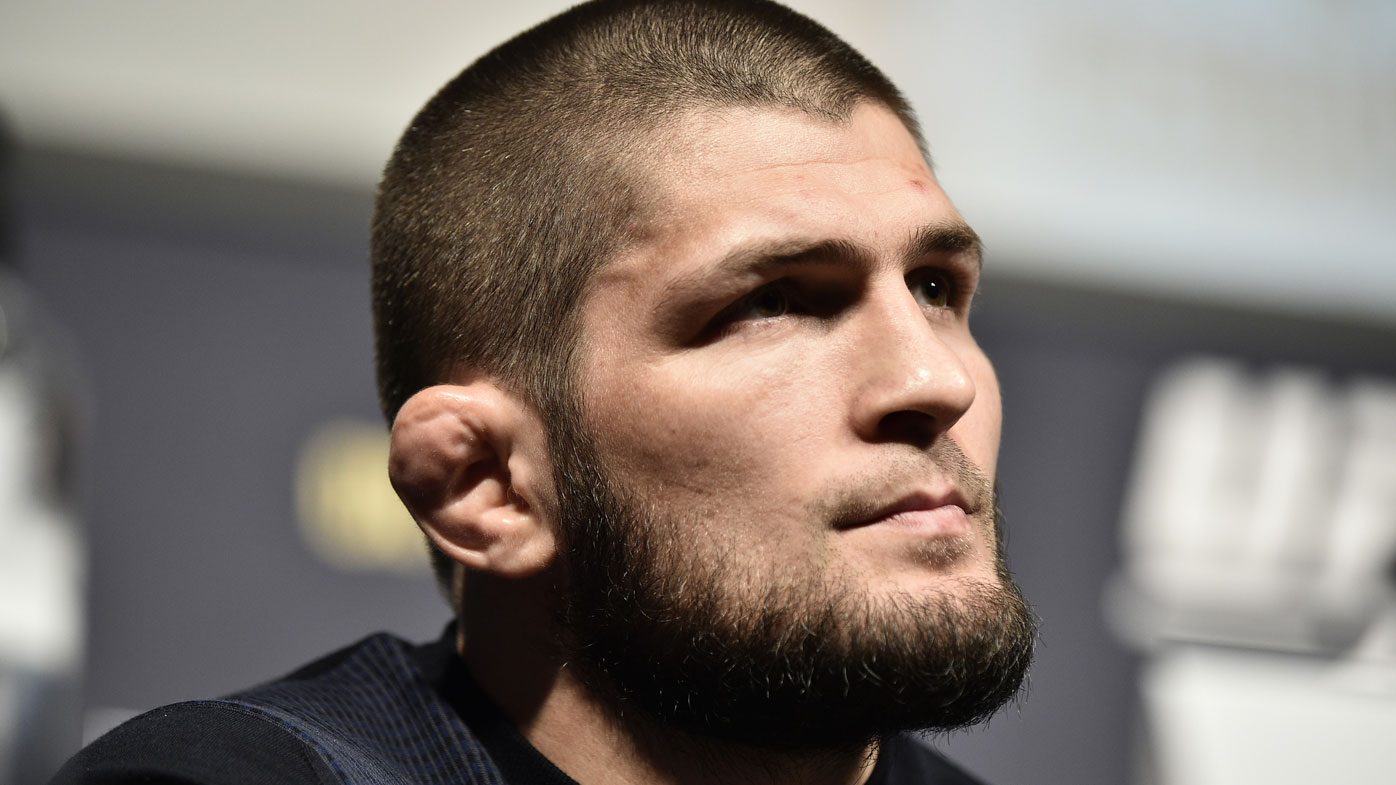 The 30-year-old has already had a successful stint in the region after defeating Dustin Poirer in Abu Dhabi in September last year.

In a recent interview with Arabian Business UFC vice president Lawrence Epstein said that the UFC's business in the region has benefited significantly by the success of Nurmagomedov.

"We've done events here in the past, bringing in global UFC stars, and that's been very successful," he said. "But having an athlete that's both a star and has a local following is even better.

"He's a Muslim athlete and has spent a lot of time in the region. That makes him really attractive here," he added.

"Our goal is to expose as many people to the sport of MMA and the UFC brand. Having an athlete cut through and that gets people interested in a particular region is going to help us accelerate that growth."

The Saudis have been trying hard to get Mayweather out of retirement again, following his last fight against Conor McGregor generated huge amounts of money, with the boxing legend reportedly walking away with $597 million (AUD).

Nurmagomedov revealed an offer is on the table but admitted it would purely be about the money, telling Yahoo Sports: "Mayweather is only a money fight.

"It's only for the money, period. That's it.

"But they [the Saudis] want me to come very badly to fight with Mayweather." 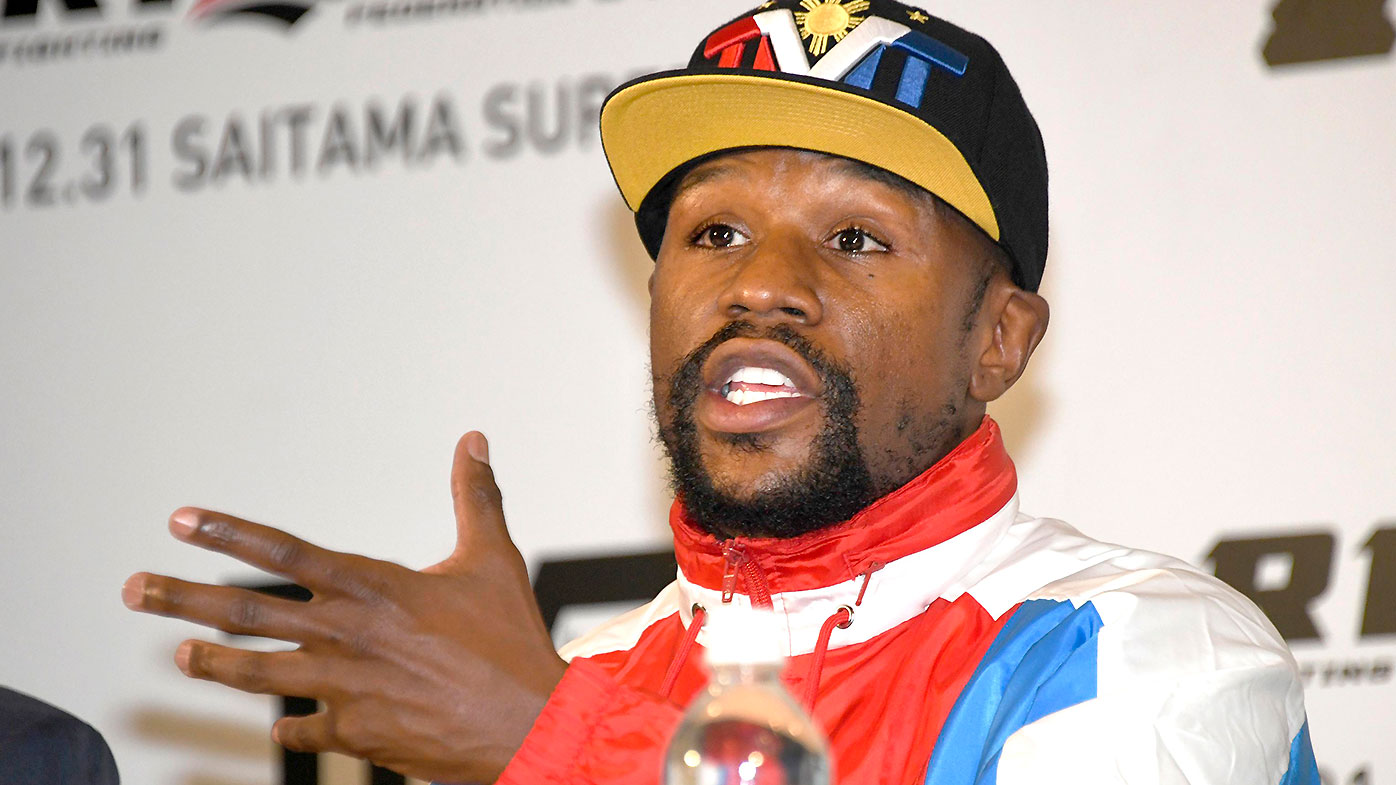 Earlier this month Nurmagomedov, offered to fight the boxing legend to a 12-round fight with one five minute round of MMA, telling TMZ Sports:

"He just wanna be on top media.

"I saw his birthday to become 49 or 48-years-old, but my father, he's almost like my father's age.

"I don't understand how I'm going to punch his face.

"If you wanna fight, come to the UFC. This is real fight. I'm not boxer, I'm not just wrestler, I am MMA fighter.

"Like eleven rounds three minute box. And the last round: five minutes MMA. If he makes this deal, I can fight.

"I don't think he can knock me out in eleven rounds. And what's he going to do last round?

"Five minutes with me, I'm gonna take him down, I'm going to maul this guy. What's he going to do?

"You know, of course in boxing he's very good. But I don't think he can knock me out."