Social media abuse and the general reporting about his NRL career has Latrell Mitchell feeling "mentally drained", according to his brother Shaquai.

In a wide-ranging interview with The Sydney Morning Herald, Mitchell's brother spoke candidly about his own struggles with anxiety and depression, while also revealing the toll his brother's recent contract negotiations have taken on the Origin and Kangaroos representative.

Recent reports suggest Mitchell faces an uncertain future, with conflicting claims about where he might land for the 2020 season. The Roosters star is said to be feeling the strain from all the criticism, especially on social media.

"People have got to realise that families see [social media criticism], it breaks their hearts," he said. "It hurts the person more because the family member is seeing that," Shaquai said. 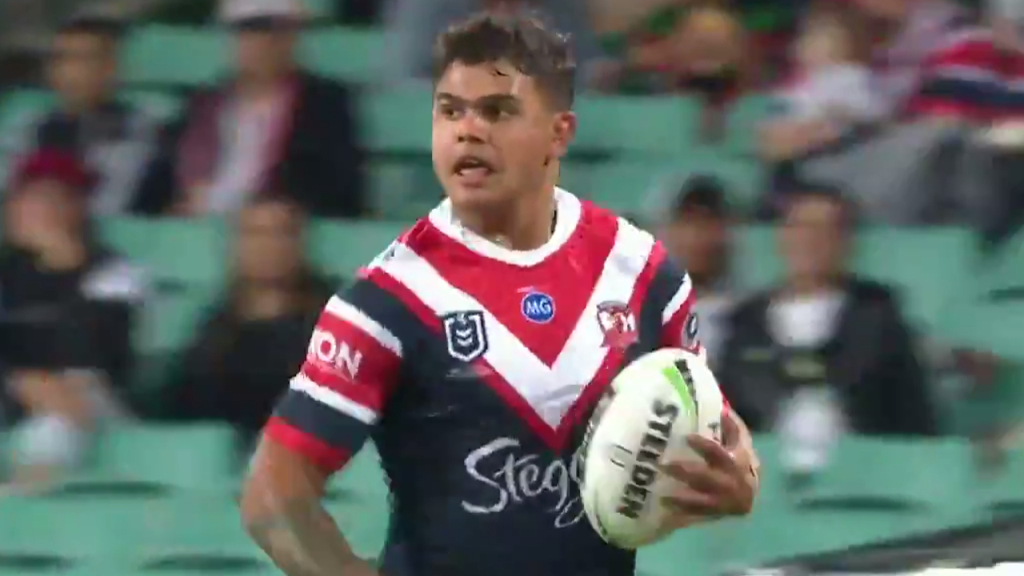 "What I've seen with Latrell when he was back home at Taree fighting the bushfires, he's a strong individual, I can tell you that. He's been backlashed a lot, people telling him this and that.

"He's just focused on himself and getting himself back on track because he was going down mentally, he was mentally drained. That's why he put up that article [on nrl.com].

"He loves the bush, he went in the bush to find himself. It was good."

Mitchell said the expectations on Latrell were often unrealistic.

"Latrell has won two premierships back-to-back, made history as the highest point-scorer in the NRL this year," he said. "You can't just turn around and expect they are going to play like that 100 games straight, that they are all his best games all year. You're going to have your ups and downs, that's what people don't realise until they lace up a pair of boots and jump on an NRL field.

"The passion in the game lifts the fans, it's exceptional, but sometimes it gets out of hand and gets upsetting.

Mitchell's brother Shaquai has faced his own challenges, with mental illness and weight gain causing him to leave the Roosters and question his place in the game.

Shaquai Mitchell was considered every bit as good as Latrell as a junior, and starred alongside his brother in the Roosters SG Ball premiership-winning side of 2014. He was named in the Roosters' 2019 30-man squad before the season but opted to play park football with Wyong. 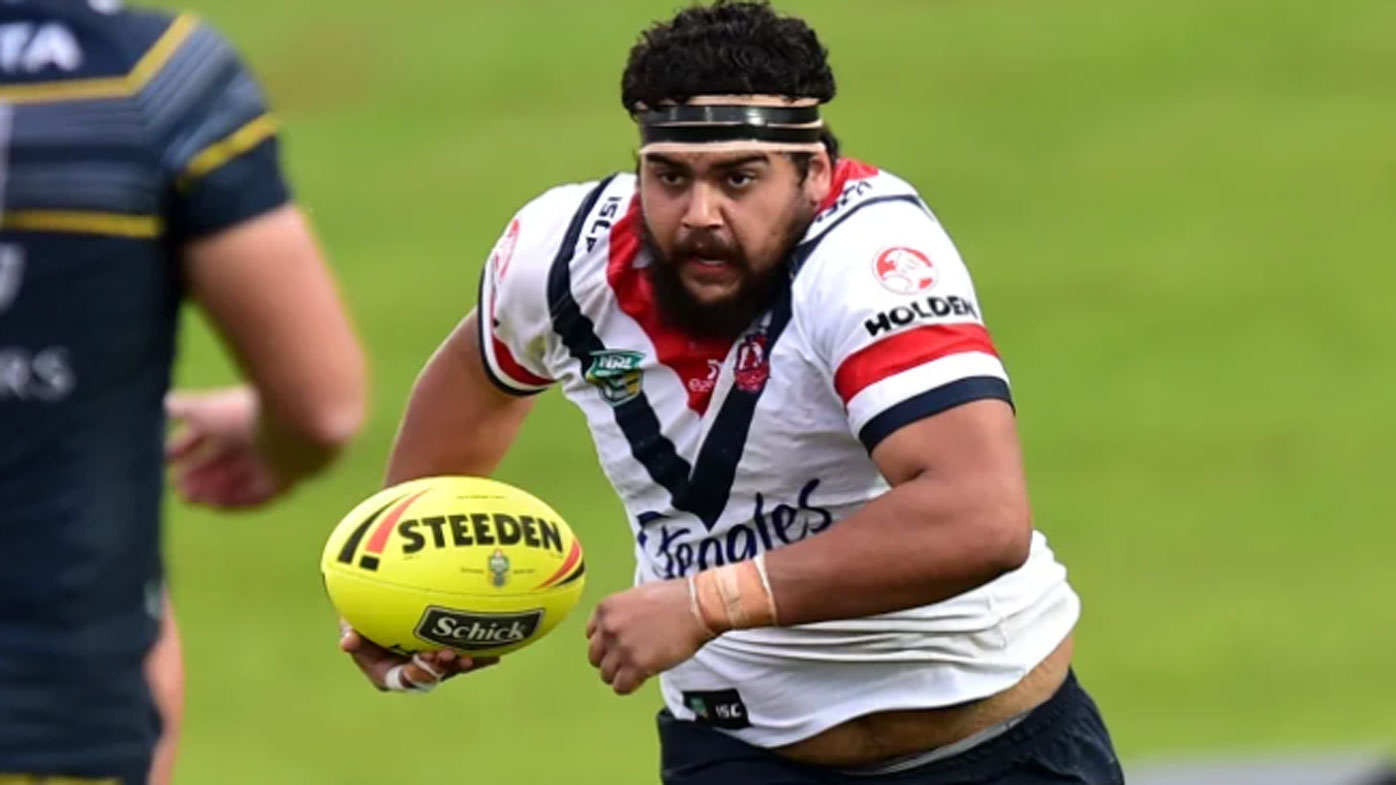 Following that decision, the older Mitchell brother stacked on the weight struck down by depression and anxiety.

"I spoke to them about my history, about my mental illness," he said. "Obviously the depression and anxiety, I was really suffering with that.

"It was mainly injuries and the mental illness that set me back from where I would have been. My mentality wasn't in a good spot, my physicality wasn't there any more. They even found abnormalities in my heart rate last year, I had to lose weight … and I was only 22 years old."

It took Shaquai Mitchell some time to come to grips with his condition but he managed to pull himself out of the mire and gain an opportunity with Blacktown Workers, Manly's feeder club in the NSW Cup. He's slimmed down to 147kg from 167kg and plans to lose more weight before the season begins.

"I'm over the moon I've been given this opportunity," he said. "It made me realise, for me personally, if an opportunity pops up again I can offer a lot to the game.